How to Diversify Your Cash Savings 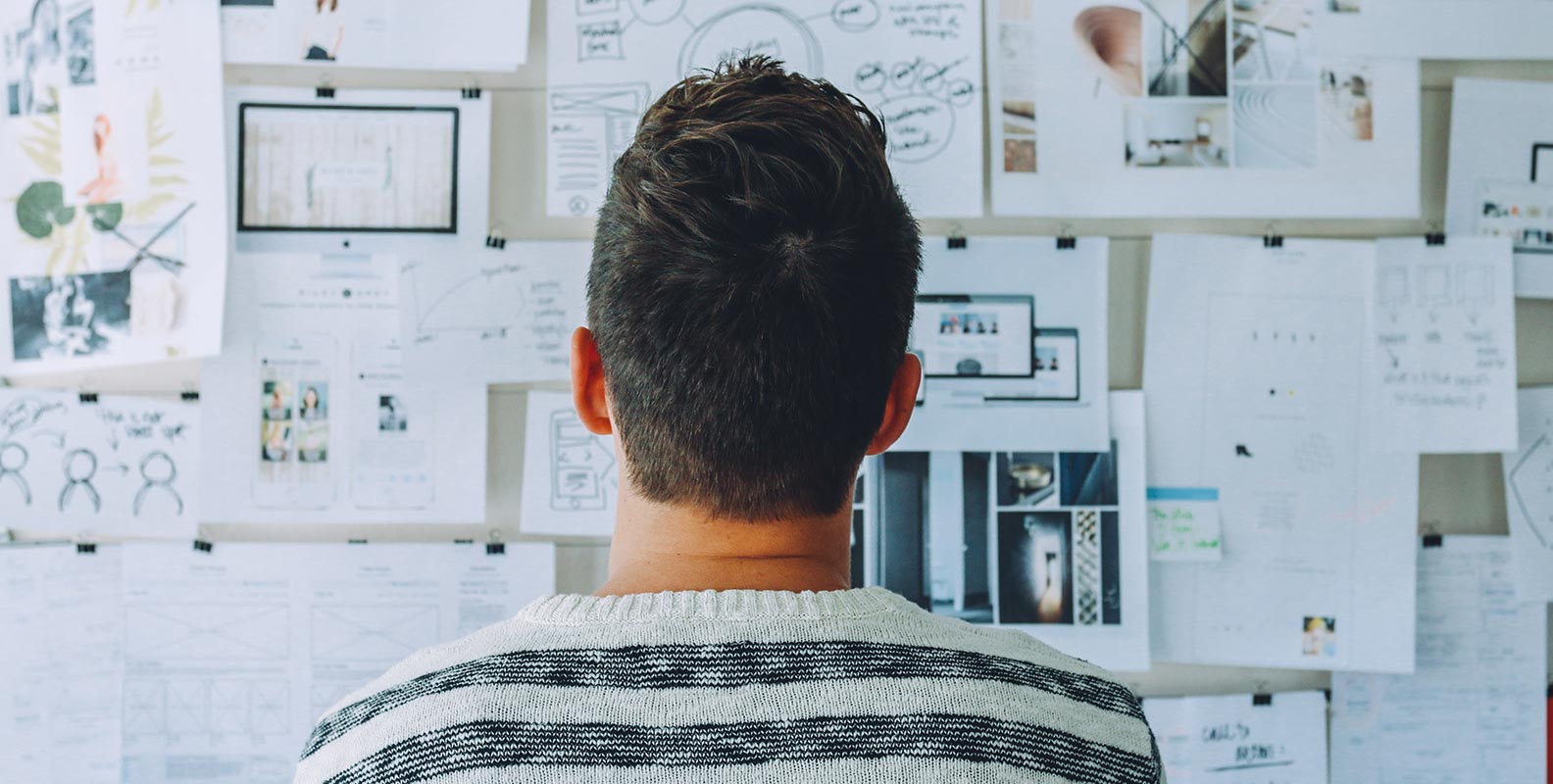 We’ve all heard the saying, “Don’t keep all your eggs in one basket.”

This expression carries wisdom on many fronts, but could be especially useful when it comes to your investment and savings practices.

Diversification is a tactic where you spread your money across different asset classes, such as bonds, stocks, real estate, and cash.

The goal of diversification is that by spreading out all your investment “eggs” into different baskets, your entire portfolio won’t be impacted if a downturn occurs in one part of the economy, or a certain industry or company.

Diversification also lets you take advantage of the tendency for some investments to do better while others lag, and vice versa, through various economic cycles.

Investments aren’t the only assets you should diversify

You may already be practicing diversification by investing in mutual funds and ETFs across your portfolio, or in your retirement accounts, like an IRA or 401(K).

By holding shares of such investment products, you also own shares of stocks and bonds, which may fluctuate in value when markets are volatile. So, it makes sense to diversify your holdings for an appropriate risk tolerance for your short and long-term investment goals.

But these aren’t the only types of assets that can be diversified.

In fact, you can also diversify your cash across traditional savings products to take advantage of interest-earning potential.

Cash accounts, such as high-yield savings accounts and certificates of deposit, are good savings options for money you don’t want to gamble with in the financial markets.

While most stock and bond investments do come with risks, savings vehicles are often insured by the FDIC up to $250,000. And, many can give you the benefit of earning interest on your savings, without the risk of losing your hard-earned cash.

Not all cash savings accounts pay the same interest rates, so pay attention to the total Annual Percentage Yield (APY) before you allocate your savings.

Before you do so, you’ll want to get a clear picture of the types of popular savings accounts. Although savings vehicles are generally considered liquid, some are more so than others.

Fixed-term CDs: A fixed-term CD, also known as a traditional CD, is a type of savings vehicle where you typically deposit a lump sum for a specified period of time. These accounts allow you to lock in a competitive interest rate for a fixed period, which can help you better manage your return expectations.

When you save money in a traditional CD, you agree to put those funds aside for a certain period of time, ranging from a few months to several years. Usually, the longer the term, the higher the interest rate. While traditional CDs tend to offer more competitive interest rates than savings accounts, you’ll be charged penalty fees if you withdraw your money early, before the end of the fixed term.

No-penalty CDs: These savings products work in the same manner as traditional CDs, but you have the benefit of being able to withdraw your money before the CD matures, without penalty. But this added flexibility means you will typically receive a lower interest rate than those offered by traditional CDs.

Now that you know the differences among high-yield savings products, it’s time to diversify by using a combination of savings vehicles to maximize your ability to earn interest.

How to diversify your savings according to your needs

Rather than throw all of your money into an account with the highest interest rate, you want to make sure your savings vehicles are best-suited for your financial needs.

For example, you should ensure that any money you may need in a hurry is quickly and easily accessible. High-yield savings accounts are the most liquid type of savings because you can remove the funds at any time, usually within a matter of days or even hours. These accounts are especially beneficial for emergency funds or money you’ll need access to for an upcoming expense.

Once you have enough in savings for your immediate or short-term needs, you can focus on savings that could earn you more interest for the future.

For instance, if you’re saving money for a goal that will take place several years down the road, a CD may be a great option. To receive the maximum interest-earning potential, you’ll want to keep the money in the account until it meets its maturity date, because what good is earning a higher interest rate, only to be penalized for early withdrawal?

Use CD laddering to diversify your savings

One technique that can help you take advantage of high interest is called CD laddering. With a CD ladder, you spread cash equally across multiple CDs to capture the higher rates of longer-term vehicles, while keeping portions of that money in shorter-term accounts, so not all assets are locked up for years.

It also decreases the risk of locking in a low CD rate if interest rates rise during your term. Remember, CDs offer fixed rates, so while this is beneficial when rates decrease, it could also mean you’ll miss out on higher interest if savings rates increase before you can remove your money.

Here’s a look at how CD laddering works:

If you had $30,000 to save, you would spread out your money between three different CD accounts.

When the first CD matures after one year, you can cash out or choose to reinvest it into another three-year CD that offers a higher rate than a one-year CD. Each of the other CDs you opened will then be one year closer to their maturity dates.

The idea of CD laddering is to continue replacing each maturing CD with a CD rung that is farthest away. In this example, that would mean adding a new three-year CD each time an existing CD matures.

Of course, you can also choose to move, or rebalance, the money as it matures to other savings or investments vehicles, depending on your needs at the time.

After you’ve made your savings decision and put your money to work, it’s important to rebalance regularly. Just as you would rebalance an investment portfolio by buying and selling investments as needed, rebalancing your cash savings can work in the same way.

You can also speak to a savings or investment professional about rebalancing strategies. Many banking platforms today can also help you monitor your savings so you know when rebalancing should occur.

Constantly opening new bank accounts to capture the highest savings or CD rates can be complicated and time-consuming. And if you choose multiple banks, that means multiple accounts, log ins, and balances to remember and review.

SaveBetter lets you put your cash to work by giving you access to a curated network of banks and savings products, including high-yield savings accounts and CDs — all from one, unified login.

And, all of our participating banks offer FDIC protection, so you can rest easy knowing your deposits are insured up to the limits of federal law. The standard insurance amount is $250,000 per depositor, per insured bank, for each deposit account ownership category.

Best of all, with SaveBetter you don’t have to worry about fees eating into your savings — we never charge fees for you to save with us.

If you’re ready to make the most of your hard-earned money, without the hassle of multiple accounts, then get started with SaveBetter today.

APY means Annual Percentage Yield. APY is accurate as of May 12, 2022. Interest rate may change after initial deposit. Minimum opening deposit is $1.00.